EAST COAST CANADIAN! From the beautiful island of Prince Edward Island off the east coast of Canada, Bob has lived full time in Belize since 2001 and brings a strong background in business and finance, plus property contract law from degrees from Dalhousie University, University of Prince Edward Island and University of Ottawa. One of his careers was seven years as a Town Manager, Chairman of the Planning Board so he has extensive experience in subdivisions, property development, utility services.... all relevant to a fast developing island such as Ambergris Caye. Bob worked briefly as an agent for another real estate company before opening Coral Beach Realty in early 2006 and as of January, 2014 purchased the Century 21 franchise for the island. As of 1st January, 2020 Bob has returned to his roots as Coral Beach Realty! Feel free to contact Bob with questions about the island.... they do not have to be real estate issues! 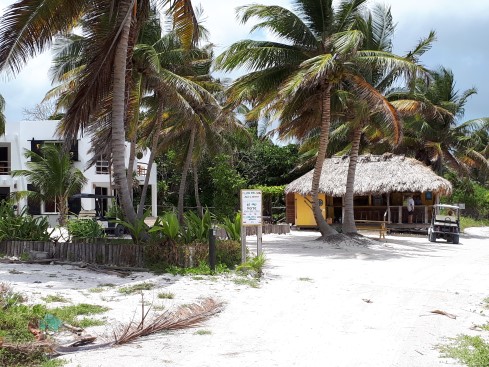 Send Me a Message